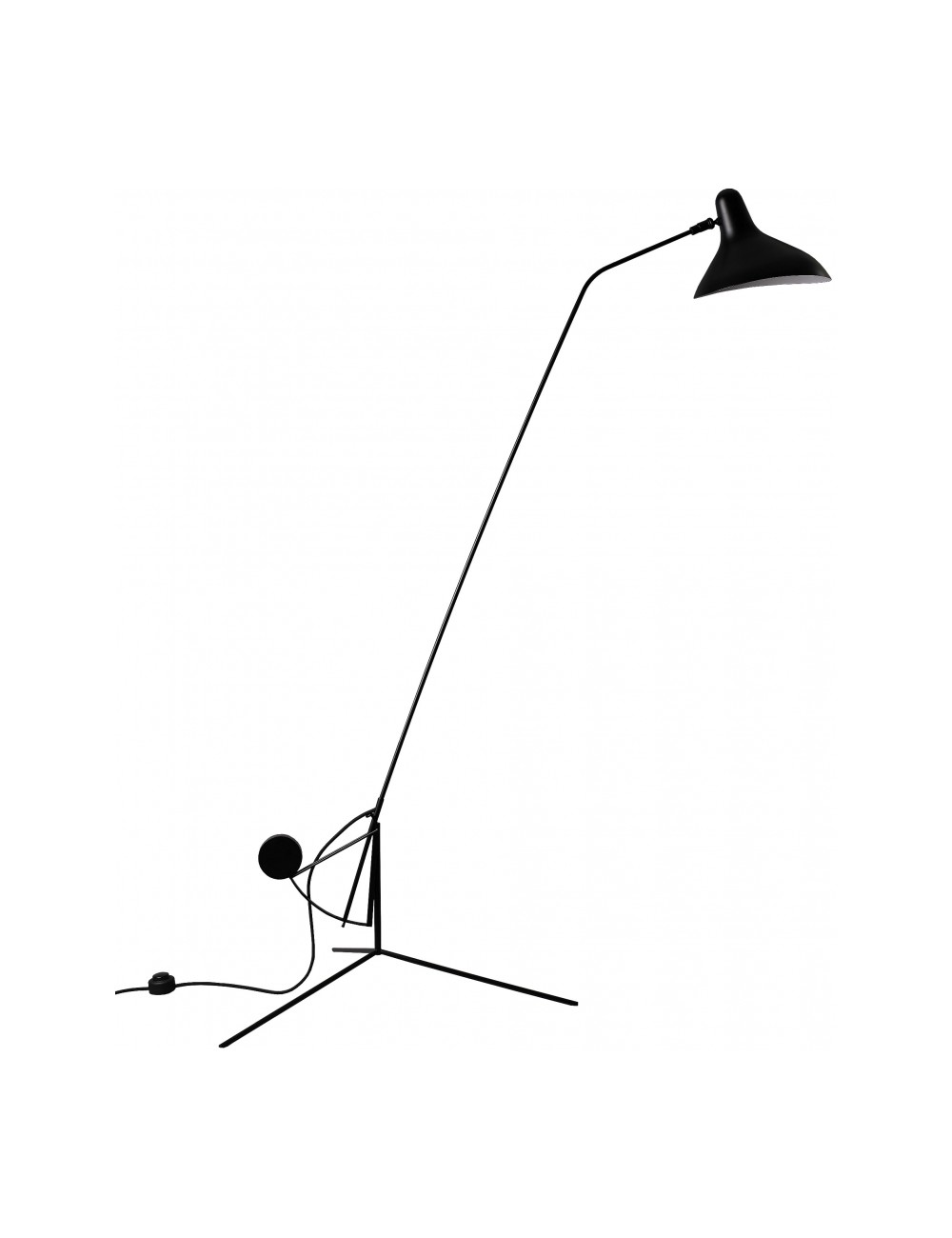 As admirer of Alexander Calder, in 1951 Schottlander created the Mantis series of lamps.
Movement is intrinsic to all of Schottlander’s work : an artist, an engineer and in no small measure a handyman, he devised a clever system of counterweights combined with a series of strong and flexible metal bars.
The shade also is unique of its kind. Like an acrobat suspended in midair, it is made from aluminium using spinning and chasing techniques that are a part of the metalworker’s inventory of skills, but to which he has brought his sculptor’s eye to create a helical movement.

This floor lamp consists of a rotating 360 ° foot that can be tilted in 5 positions. The adjustable shade makes it possible to direct the light precisely in all directions. 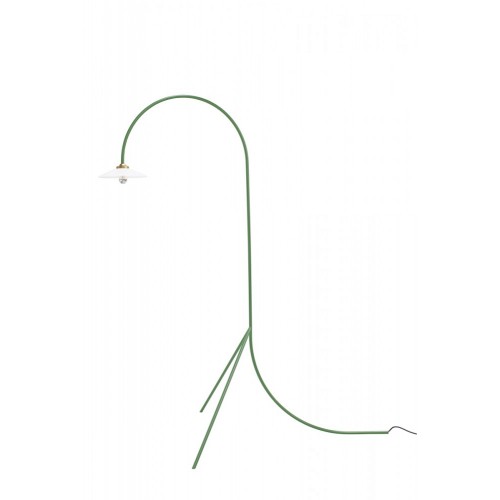 Warning: number_format() expects parameter 1 to be double, string given in /home/chiccham/presta.chiccham.com/modules/ganalytics/ganalytics.php on line 541