There is no history in the world of modern furniture that doesn’t start with the innovative models manufactured by Arflex, which has definitely changed the concept, image, and feeling of home.

In 1947, a group of technicians from Pirelli, including Aldo Bai, Pio Reggiani, Aldo Barassi, and a young architect named Marco Zanuso began to experiment with the use of foam rubber and elastic tapes for furniture.
In the history and life of a company, there are events and moments of special meaning that are awards for merit. Those ﬁrst memorable moments in the history of Arﬂex coincide with the company’s creation, in modest premises of Milan’s Corso di Porta Vittoria. It was there that the ﬁrst manufacturing and sales team was formed, but the Arﬂex company was presented to the public for the ﬁrst time in 1951.
Famous Arflex designers include Marco Zanuso, B.B.P.R., Franco Albini, and Cini Boeri, who were as young as the company was during the 1950's.
The number of designers who collaborated with the company grew during those years, including several mainstays of Italian design and projecting managers of new generations.

All the collection is available on demand.

arflex.it
Sort by:
Relevance
Relevance Name, A to Z Name, Z to A Price, low to high Price, high to low
Showing 1-1 of 1 item(s) 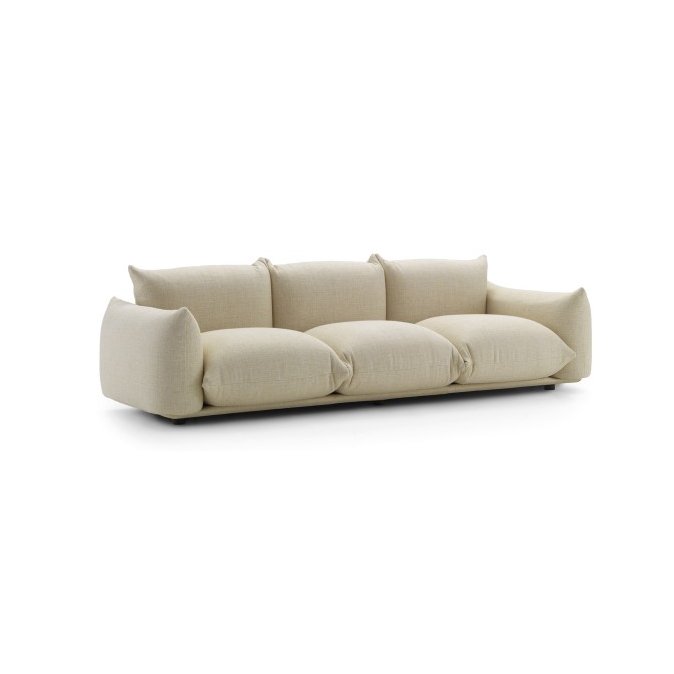 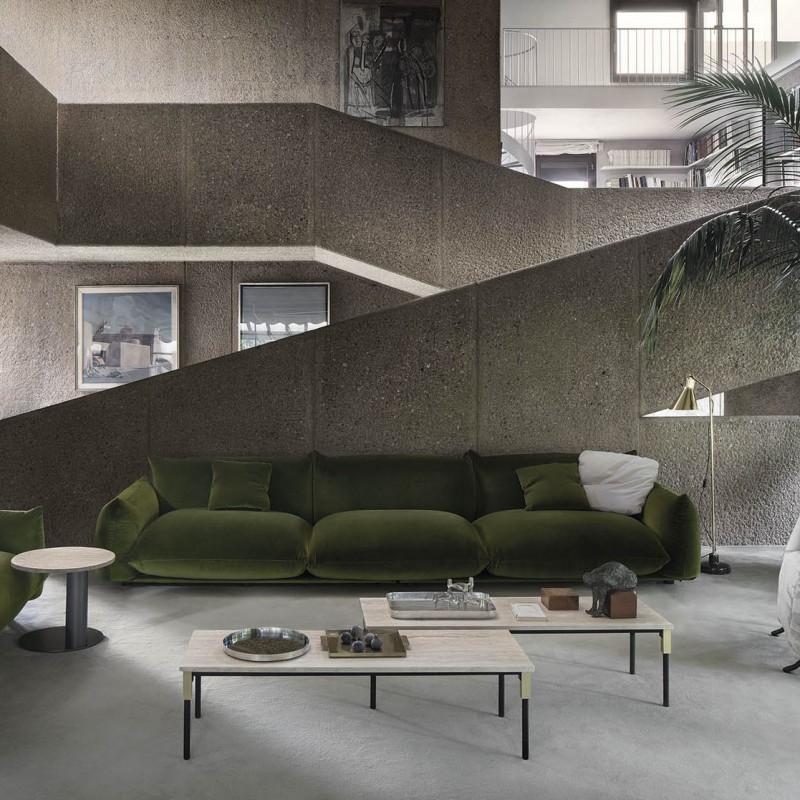